Almost a decade ago, I faced what felt like a big, bad and totally undefeatable villain in the scariest of reality shows called MY LIFE. I’m sharing with you today as an invitation to choosing something greater for your life as I have with mine in hopes that by sharing you’ll learn much quicker and with much less pain than I endured.

In order to get treated I had to sign a waiver that released the doctors of any liability should I happen to get pregnant for at least a year. You see the medicine they injected into my eye with a needle hadn’t been tested on ‘women of child bearing age’.

As most couples do in situations like these, hubby and I sat down to talk.

Hubby: “It’s probably for the best, I don’t really want to have kids with you anyway.”

Hubby: “You’d be just like your mother and I couldn’t deal with that. Plus we can’t even agree on how to take care of the dog, you think it’s going to be any better having a kid?”

Hubby: “We’ll I guess you’re kinda stuck since you’re not making enough to take care of yourself…maybe you should think about getting a real job so you can finally start making some money!”

Thinking I was being a good ‘recovering Southern Baptist’ wife, I sought another ‘devil’ or villain to blame things on, rather than just thinking Hubby was a big asshole.  I felt completely justified playing the victim after all the mental lashing I did of myself with a mega-ton of good old-fashioned Christian guilt and shame.

So I blamed money.

I don’t have the money to get divorced…

I tried everything I could to manifest and create the money but it just didn’t F-ing work.

My belief in myself and the universe grew bleaker by the day.

Oh and I kept having clients who showed up telling me “I don’t have money”.

I want to but…I don’t have the money!

What I missed in the whole “Ask & You Shall Receive” piece was asking for what I REALLY wanted…not the conclusion of what I thought it would look like.

Now this was hard to ‘get’ for me because I was so good at ‘doing’ things the right way – especially when it came to feelings.  Thank you for the distraction of ‘emotional intelligence’ training!

But it’s really not about the words, or the emotions of an ask…it’s about the ENERGY of the ask.

Asking for ‘$10K/month so I can get a divorce’ is a conclusion created from a shit ton of judgment and conclusionary thinking.

I concluded that the only way to ask for a divorce was if I could support myself. If I knew how it was going to work THEN I could have what I wanted.

I allowed my eyesight to be robbed because of money.

I allowed myself to be held hostage in my marriage because of money.

It’s the first time I realized that I was putting money ahead of my own happiness or awareness of what I truly desired.  I wouldn’t choose what I wanted because of the “money issue” I thought I had.

Then it hit me like a ton of bricks…

OMG! I don’t have a money problem!

I have a F-ing choice problem!

Ok, good and because I was quick (probably like you) I now wanted to know how to ‘choose’ having money.

If we’re going to change the energy of the ask we have to remove the judgments that hold our conclusions in place.

Let’s just imagine those judgments as a big smelly pile of P.O.O. and an acronym for Points of Order.

Unfortunately, by the time you realize you have a problem it’s like a septic tank that hasn’t been pumped for more than a decade.

I remember the time my parents septic tank backed up and filled the entire front yard with decade old poo.

It’s almost as bad as the smell of grandma’s house…she lived downwind from a meat-packing plant.

Enough smelly poo visuals, let’s get back to judgments.

Boy was I a judgmental bitch and had completely misidentified what it meant to be judgmental.  For almost 30 years I thought it was what helped me succeed but in this reality of creating a life and living I truly loved it was F-ing with me big time.

Judgments and conclusions are close cousins.

Conclusions come with things like “True Love waits and then you’ll be blessed to live happily ever after with 2.5 kids and a white picket fence.”

If you didn’t get that  A + B doesn’t = C when the United States elected Trump – then I fear there is little hope for you.

Do you get all that shame and guilt energy around this situation clouded my ability to just ask for what I wanted?

And we haven’t even gotten to dealing with the judgmental points of order I had about my soon-to-be-ex…and everyone else involved or associated with the situation.

So what’s been masquerading around as a ‘money issue” isn’t.

It’s really a “what will people think of me!?” issue or perhaps I have a “people pleasing issue”

And if I choose to not care what they think of me?

Do you start to get the picture…that ‘money problem’ you think you have is not what it seems.

You really have a choice problem.

So how do you go about choosing something different?

You learn to change the energy around that judgments you have that keep your money issues in place.

You learn to play with possibilities instead of piles of POO (Points of Order).

And that all starts with choice.

A great way to embody having more choice in your life is to join us at the next 5 Days to Change Your Life event. Click here for details or check out the banner below. 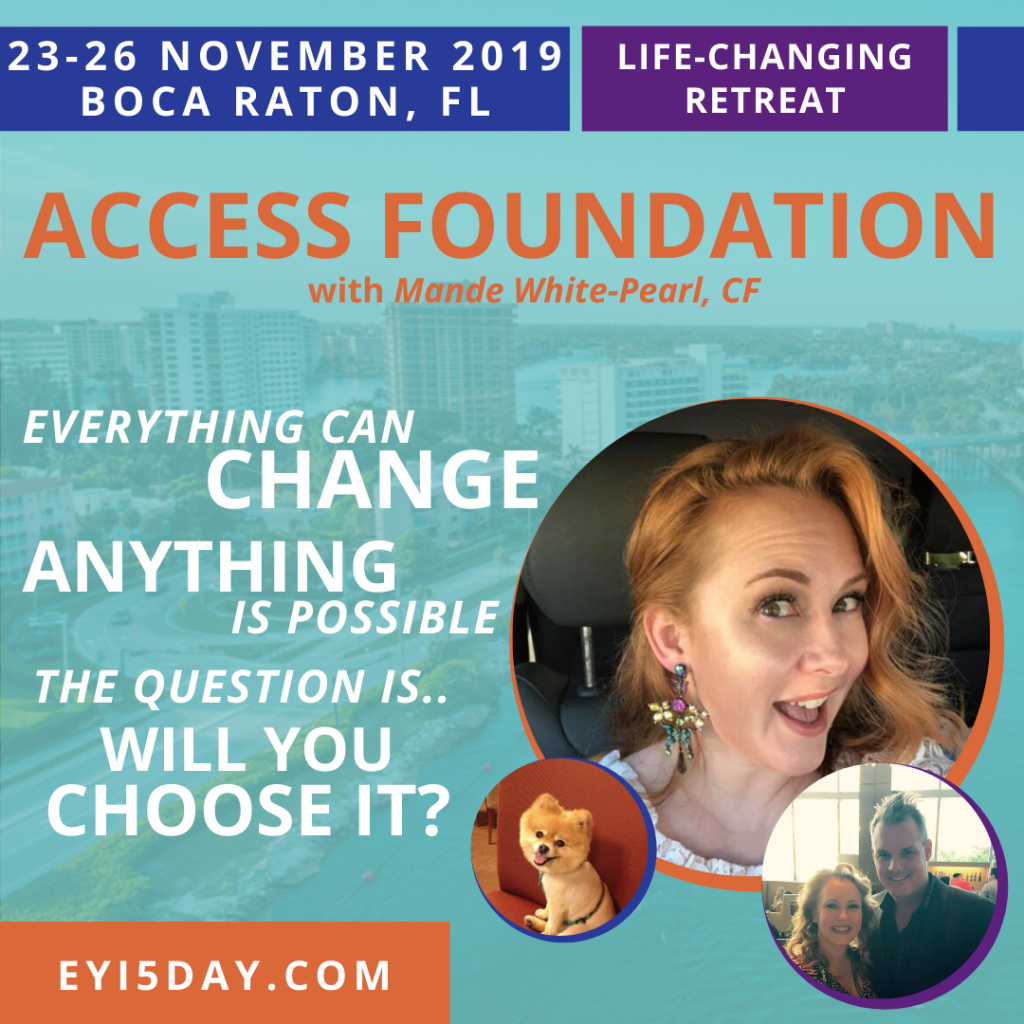 Mande
« Previous Post Clearing Loop: Expand My Impact With Total Ease Next Post » 21 Ideas on How to Deal with Toxic Clients 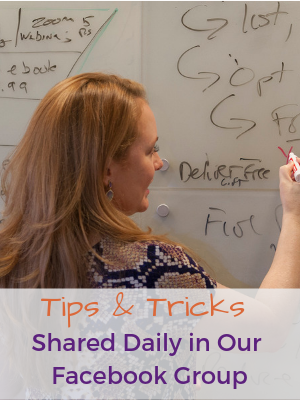 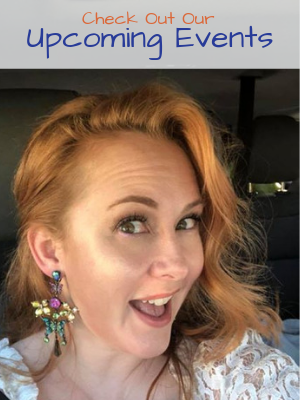 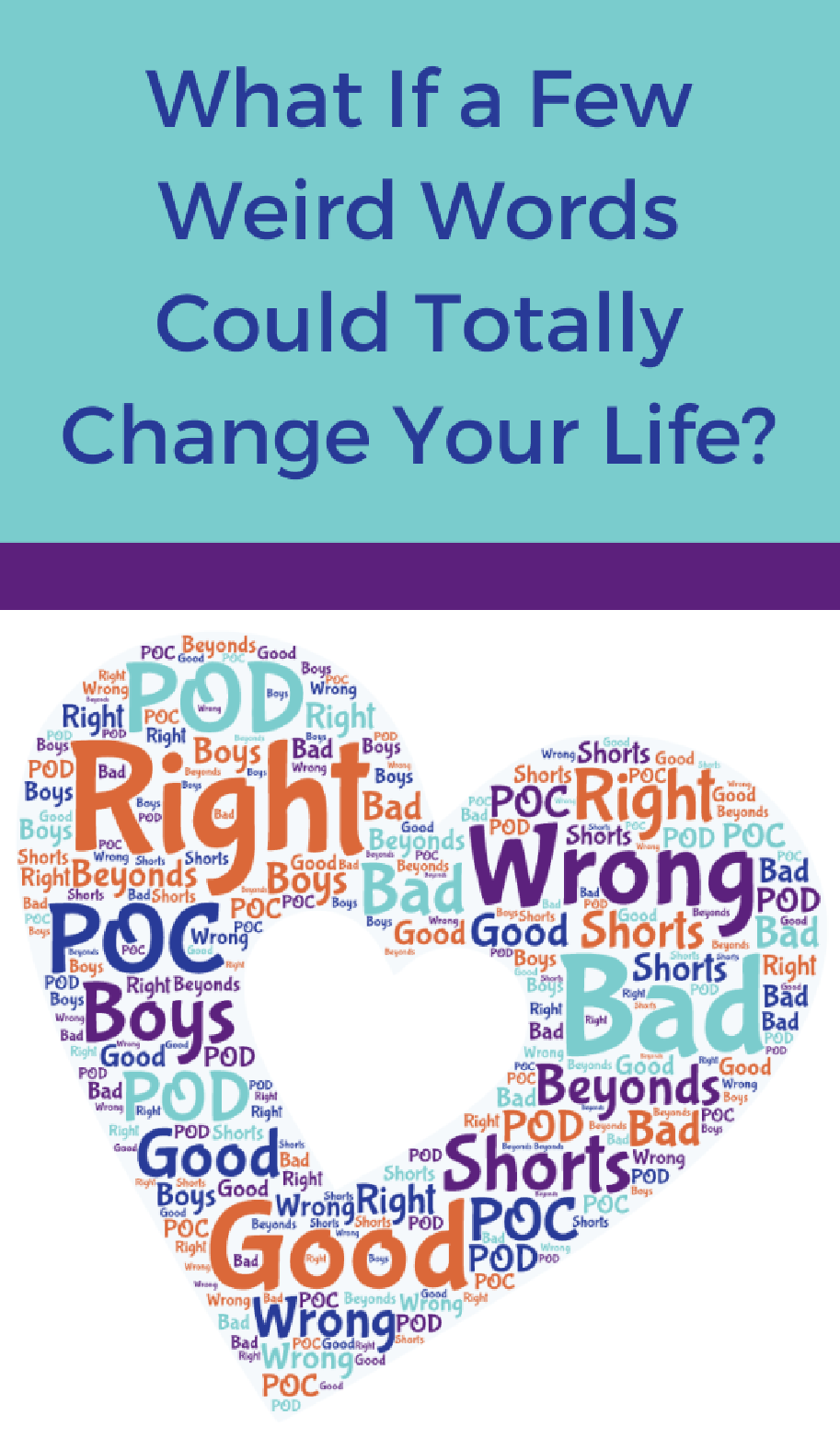 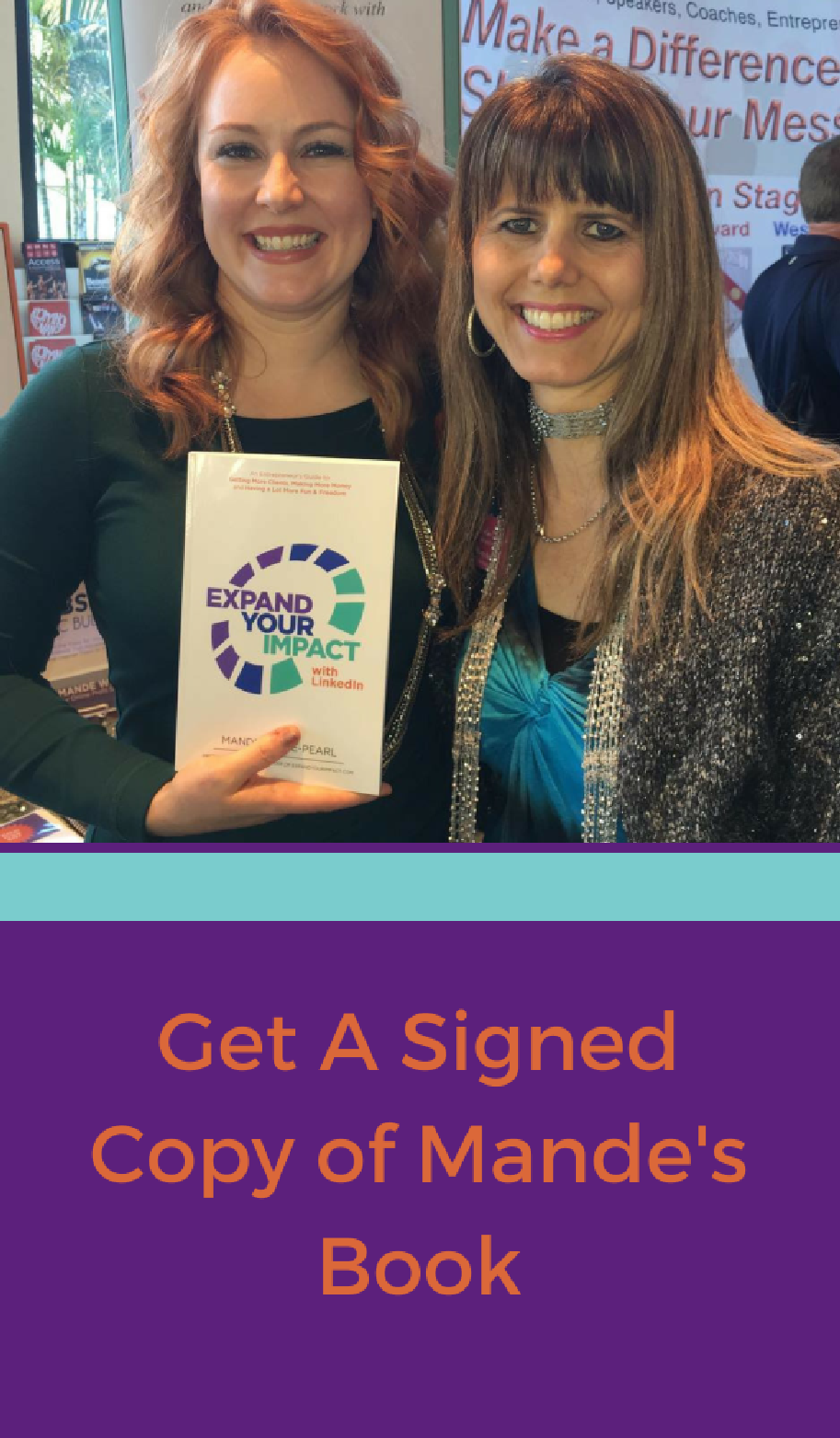 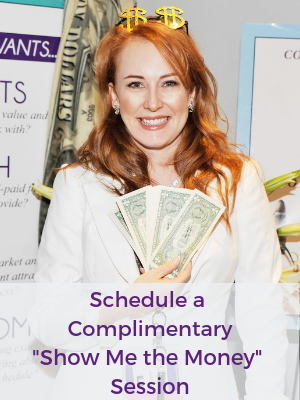